An introduction to leasehold reform 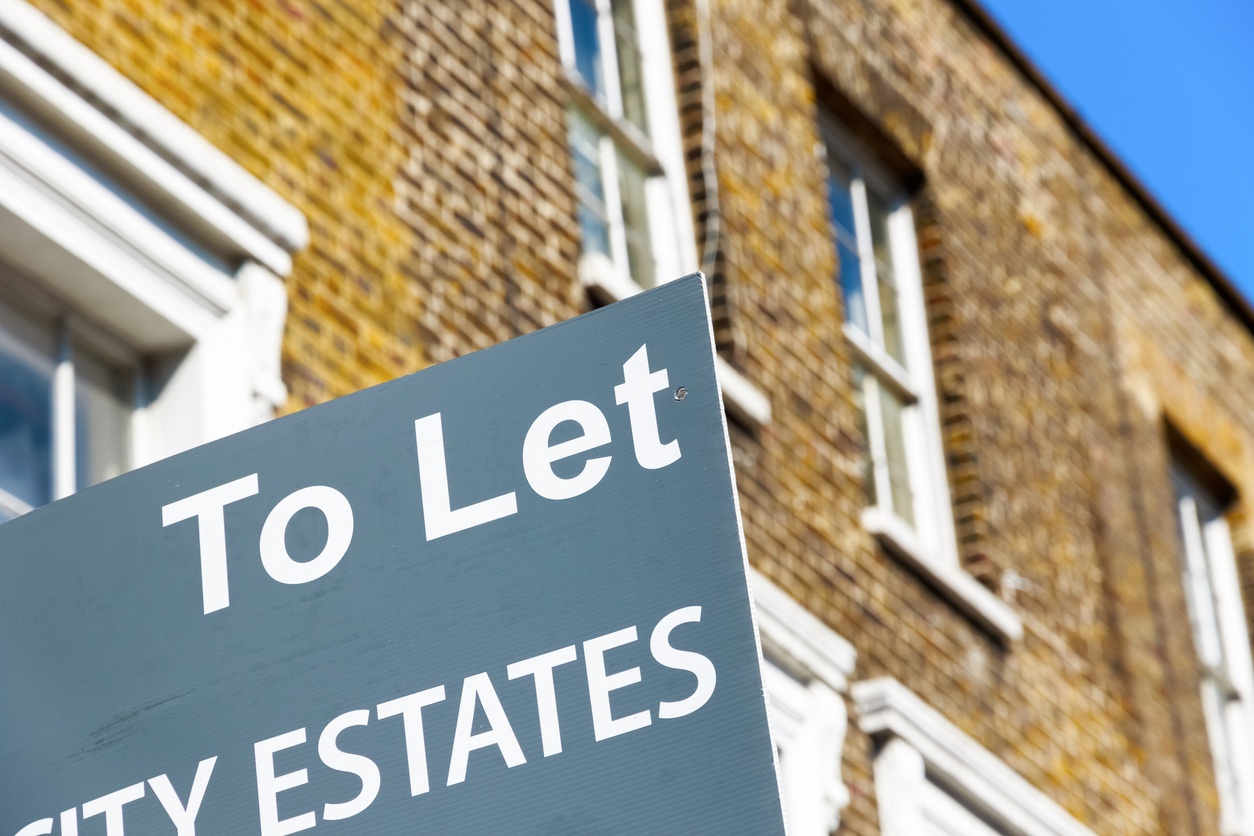 When purchasing a new home, it is vital to establish at the outset whether the property is freehold or leasehold.

The owner of a freehold property will own the building and the plot it is built on, whilst a leasehold property is only owned for a specific period specified in the lease. An explanation of rights and responsibilities can be found at the government website.

While the government has been keen to promote the building of new homes and attractive purchase plans such as Help to Buy ISAs for first time buyers, problems have arisen with some new leaseholds which see incremental rises in ground rents which can become unaffordable and affect the resale of the property.

There are also examples of landlords demanding extra charges where improvements such as floor replacement or double-glazing installation is deemed necessary by the purchaser.

Prior to entering into negotiations to purchase you will want to carry out research to establish the status and condition of the property. A recent survey suggested that almost two-thirds of those questioned felt they had been mis-sold their lease, but the legal maxim ‘buyer beware’ applies to leaseholds too. If you are searching in counties close to the capital and need a homebuyers report London offers many options at sites such as https://www.samconveyancing.co.uk/Homebuyers-Survey/Home-Buyers-Survey-London.

The government remains keen to modernise the home purchasing process, and crackdown on exploitation of home-buyers through toxic leasehold arrangements. The Competition and Markets Authority went so far as to say they would be investigating the mis-selling of leasehold properties, in a statement earlier this year.

The government has also proposed that anyone mis-sold a leasehold property will have the option to acquire the freehold at no cost from the landlord. There are other radical suggestions on the table such as introducing a zero-rated ground rent for new leases and banning residential long leases on new and existing properties.

Anyone who has attempted to extend or purchase a lease will know that this can be a costly and prolonged process. In an effort to ensure landlords do not take advantage of their position the government is also proposing the creation of a New Homes Ombudsman.

It is hoped that new legislation will be tabled after the current consultation process when Parliament reconvenes next month, although Brexit negotiations could delay matters.